How to experience more positive emotions and feelings in life 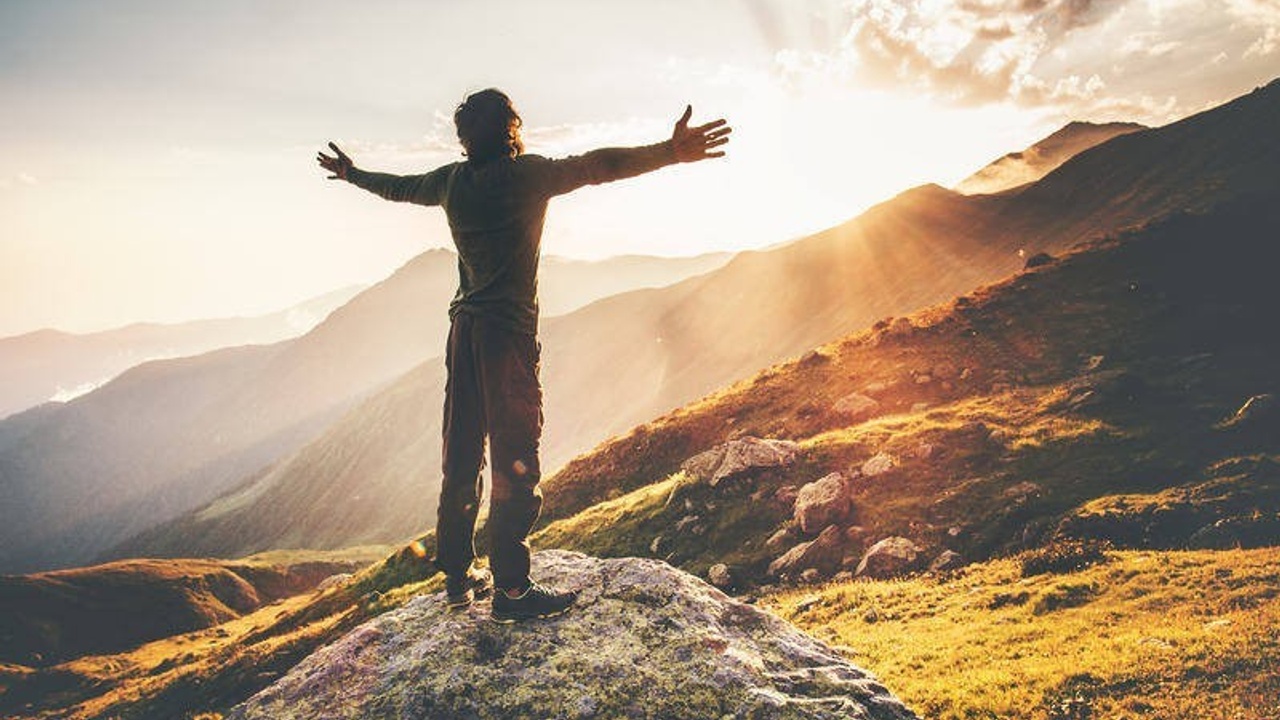 High performers don’t just go with the flow and accept all the emotions that life throws their way, they’re more intentional about the energy they're creating and taking from situations.

They’re more conscientious about the energy they want to put out in the world.

Your job is to take the energy from all different areas of life and transform it into positive energy and emotions that you put back out into the world. We don’t just wake up and have energy, we generate it.

That’s why high performers have higher levels of positive emotions, health and influence. They’re a joy to be around. Why? Because they're bringing joy into their situations.

So how do you do this?

You simply determine the feeling you’re after.

Determine what you want to feel whenever you enter a new situation such as going to work, the gym, or having a conversation with someone else.

If you can do this on a consistent basis, you’re going to have more positive emotions and feelings in your life.

The different between emotions and feelings

Emotions are physical states that arise as a response to external stimuli.

For example, sadness could just randomly come out of nowhere because you heard an old song that reminded you of a past relationship.

Emotions are aroused before feelings. They’re physical states and can be overserved through physical reactions.

Feelings on the other hand, are mental associations and reactions to emotions. They’re caused by emotions and are interpretations of those emotions.

High performers are so successful because they obsess about the feelings they’re taking in and putting out there in the world.

At the end of the day, what is the feeling you want to endure and hold on to? What emotions do you want to generate?

A simple practice for determining the feeling you’re after

Here’s a simple practice that you can do. Anytime you’re entering a new situation, ask yourself the following question:

And then, you make that happen.

If you want this feeling to be enthusiasm, then you need to change the way you walk, talk and present yourself towards others.

You need to DEMONSTRATE that feeling. You also need to lead by example and become more conscientious with people and how you’re demonstrating that feeling in your interactions with others.

We all live in a negative, chaotic environment called life, but high performers have a higher level of self regulation for their energy. They have a sense of control about their life, even during the most chaotic storms.

So how exactly are they so happy and optimistic in their day to day life?

By interpreting the feeling they're after.

It’s a consciousness effort. As a result, you form a real character and you feel even more confident. You can shape the energy you want to feel. It’s a skill you have to practice.

If you’re interested in developing this skill and making a positive change in your life, check out our High Performance Coaching Program where you will learn how to experience more joy, confidence, positive emotions, and better relationships in your life. 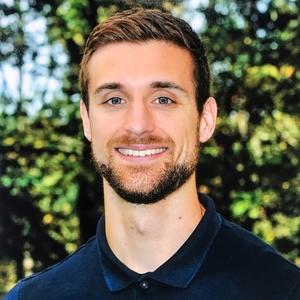 Michael Berezny is a Teacher, High Performance Coach, and Positive Psychology Practitioner with over 10 years of dedication towards his personal development. 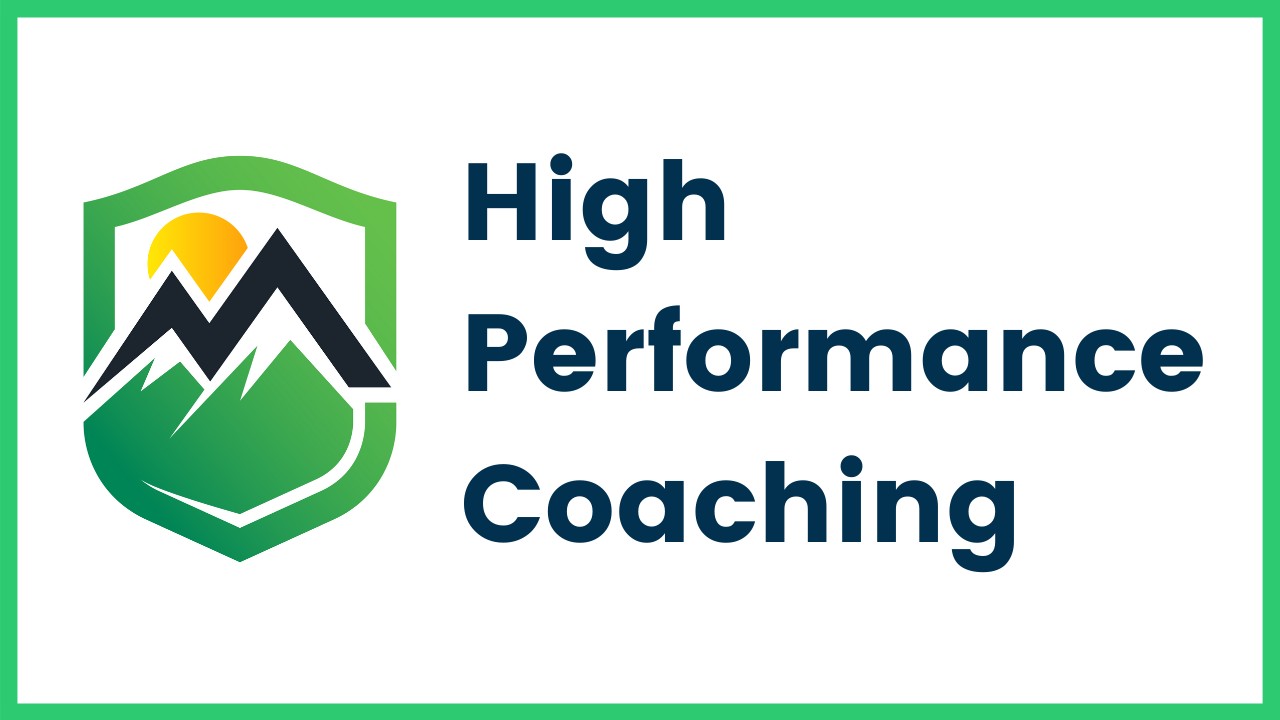 Develop positive habits, achieve your goals, and take your life to that next level of personal freedom. 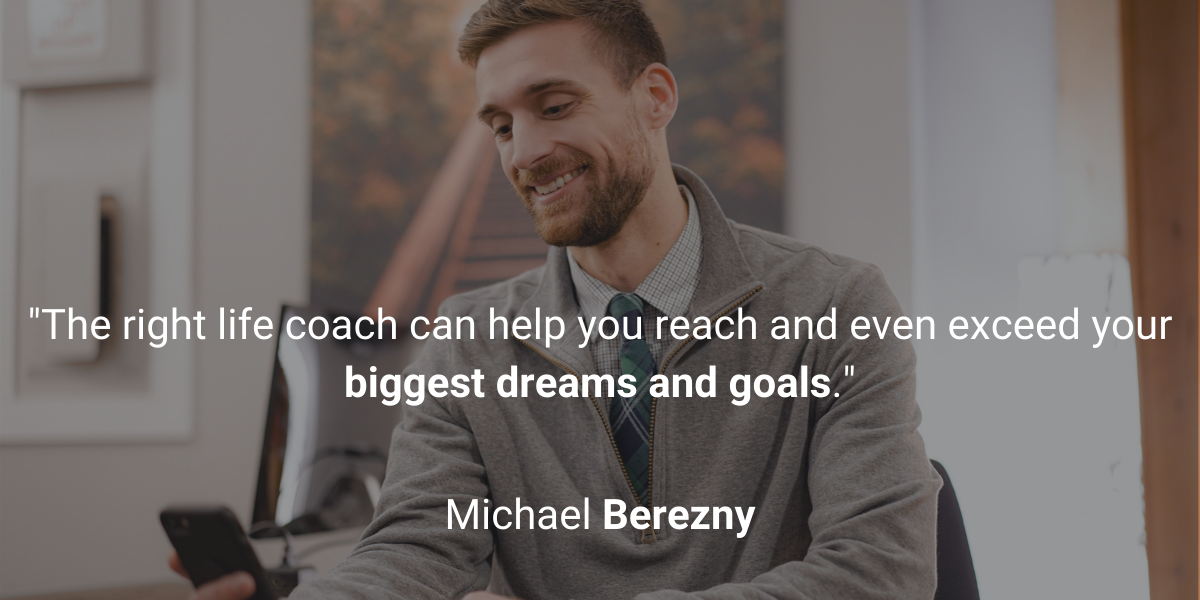 Are You Achieving All Your Goals?

Learn how a coach can change your life. Schedule a free introductory coaching session to experience the power of coaching.